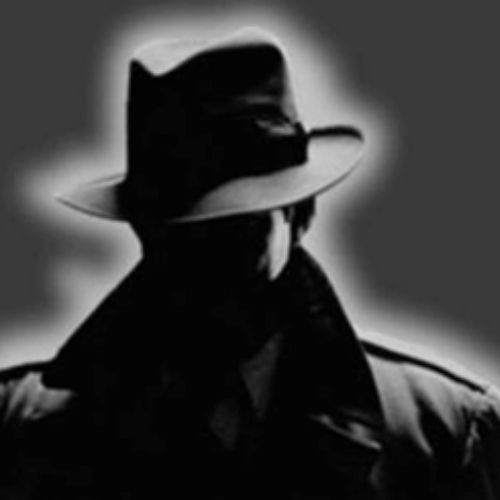 Your Insider, CS Walker, brings your valuable insight to local and world politics and trends. CS is well known for his often-correct predictions of governmental events. How? Well, he is your Insider.

After joining the Army as an intelligence analyst, CS was recruited into Field Operational Intelligence. There he worked with the DEA and Army Special Forces in support of “Operation Snow Cap” in Columbia and Panama. While in Panama, he attended Jungle Survival school at Fort Sherman. Being successful in stemming the flow of drugs into the United States, he was reassigned to the NSA, all the while gaining his B.S. in economics from NYU. Then came the infamous date, 9/11. This changed CS’s life direction. After suffering the death of two family members in the attack, CS requested a reassignment to counter terrorism as an operational agent. This request was immediately accepted. CS worked diligently with United States allies where he distinguished himself in the eyes of countries worldwide. He has been credited with taking out top-tier terrorists worldwide.

As a result of his service, CS keeps his physical identity a closely held secret.

Now he with us, Zinc Media Arts, bringing you the unpolished truth. He is your Insider.